Rafaela da Silva Melo
Em Inglês:
The Alliance Française of Washington, DC invites you for an online conversation with Dr. Philip Mansel, historian of France and the Ottoman Empire, who will be connecting from London to talk about one of the most captivating figures in French history, Louis XIV, whom he explores in his recently published book King of World: The Life of Louis XIV.
This conversation will be in English.
The book was published in the UK in 2019, and in the US and France in 2020. Lecture attenders, please quote promo code MANSEL30 to get a 30% discount on https://press.uchicago.edu/.../chicago/K/bo51153349.html
This event will be recorded and will be available for the public on our YouTube Channel afterwards.
About the book
Philip Mansel’s King of the World is a magnificent and perceptive account of the man who dominated the seventeenth century more than any other. To what extent did Louis have absolute power, or was decision-making in the hands of ministers and mistresses? How much of the extravagance of Versailles was for show, and how far was Louis himself the show? How could such a civilized man commit so many acts of barbarism? How effective was he as a ruler and a general? Did he leave his country stronger or weaker than it was before? Mansel offers original and persuasive answers to these questions, and weaves a brilliant tapestry of the life of one of the most compelling figures in European history.
"No other English-language biography has so successfully given us a portrait of him as man and monarch…Mansel renders his satellites in fascinating detail…His grasp of the sources is superb", Gareth Russell, The Times
"the best single-volume account of the reign in any language", John Adamson, The Sunday Times.
"Authoritative and nuanced…thorough success…Time and space both yield before Mansel’s authorial ambition", Minoo Dinshaw, The Daily Telegraph
About the speaker
Dr. Philip Mansel (www.philipmansel.com) is a historian who writes about France and the Middle East. He has lived in Paris, Beirut and Istanbul, and now lives in London.
Dr. Philip Mansel has written fourteen books, including lives of Louis XVIII (1981) and the Prince de Ligne (1992), a history of Paris as capital of Europe in the early nineteenth century, Paris between Empires (2001) and The Eagle in Splendour: Inside the Court of Napoleon (2015). He has lived and taught in Paris, and six of his books have been translated into French. He is President of the Conseil scientifique of the Centre de Recherche du château de Versailles, and won the Franco-British book prize for his most recent book King of World: The Life of Louis XIV.
His books have been translated into several languages including French, Italian, German, Greek, Turkish and Arabic.
https://www.eventbrite.com/.../philip-mansel-louis-xiv... 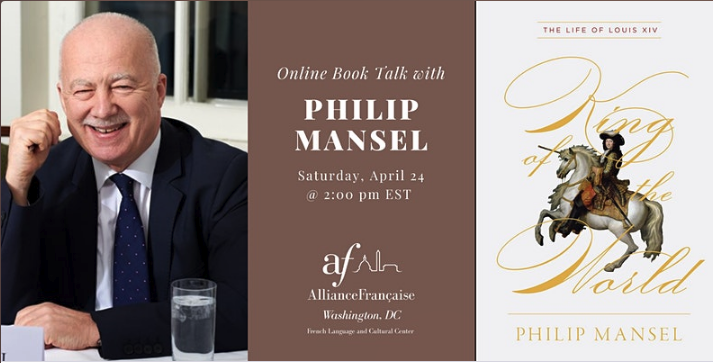 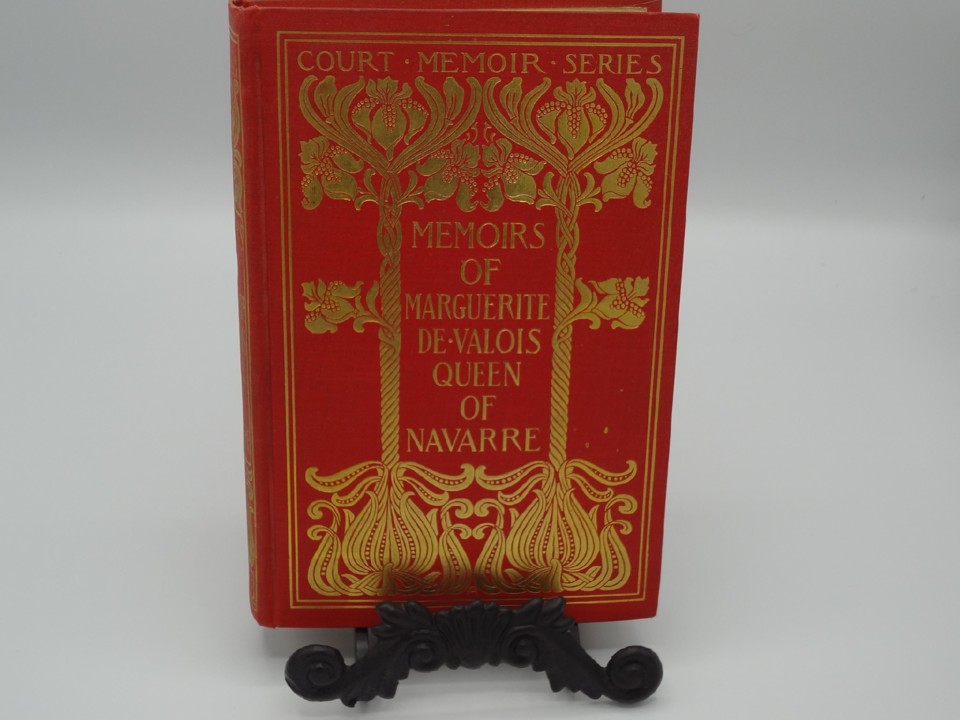 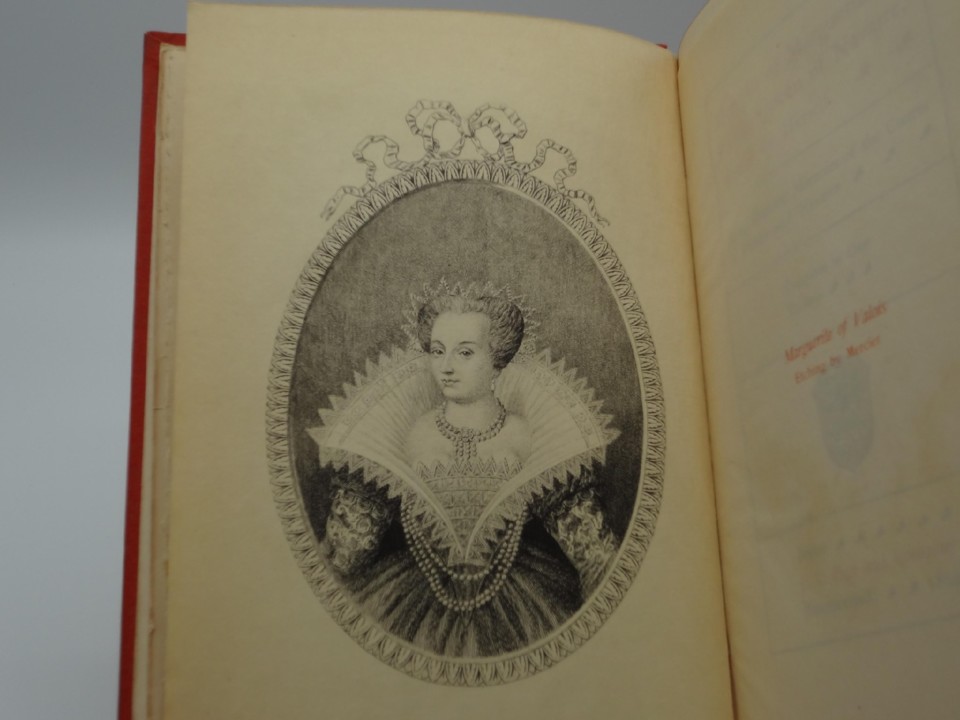 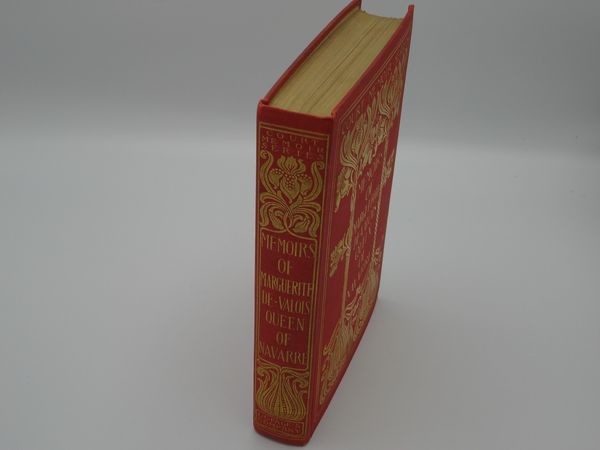 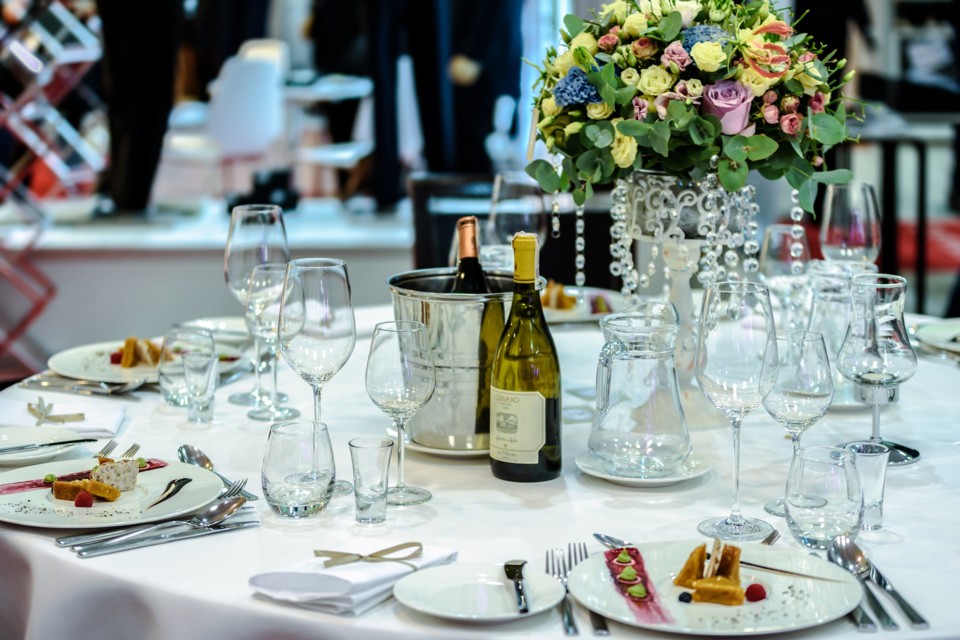 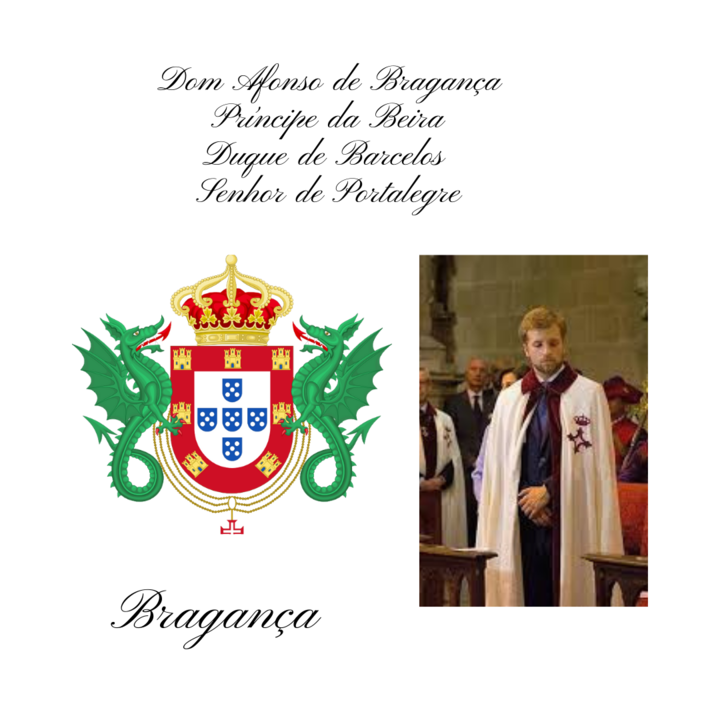 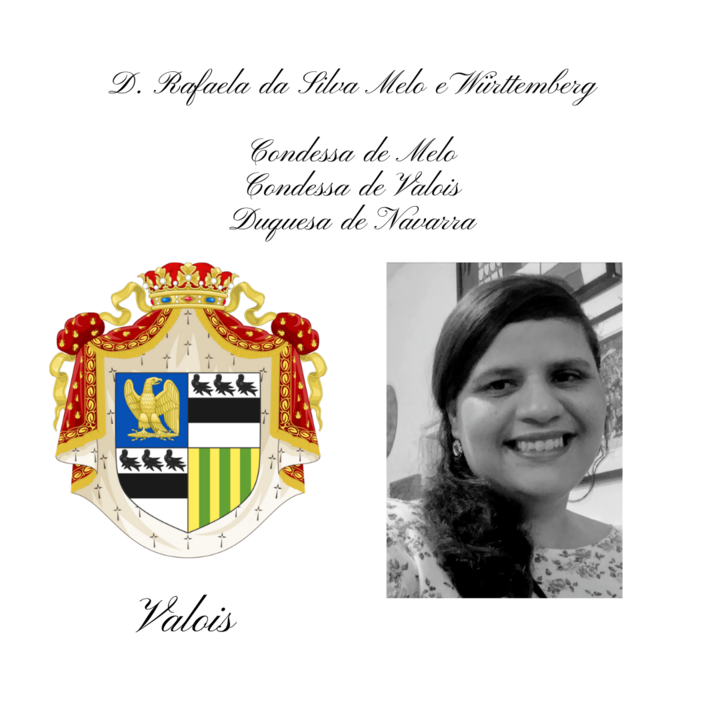 "Signs you are an earth angel" e fotos da Condessa

Rafaela da Silva Melo
♡ you are quiet and quite introverted, you love time alone to recharge yourself and heal
♡ you feel like helping people, serving them, is your main purpose. you feel joy by helping other people
♡ you are an empath, and have a deeply strong sensitive heart. you can almost feel other people’s pain
♡ you love animals and nature a lot. you feel safe between the whispers of the trees and the birds singing
♡ you dislike violence to humans and to animals. most earth angels are vegetarian/vegan
♡ you have/had imaginary friends
♡ you are deeply psychic and you are prone to spiritual or paranormal experiences
♡ you are also spiritual
♡ you feel like you are here for a purpose but can’t wrap your head about what it is
♡ you are an old soul and you adore vintage treasures
♡ that said, you dislike the modern world and/or don’t feel connected to it
♡ you have felt like an outcast most of your life or you had the feeling of not “fitting in”
♡ animals and intuitive people feel attracted to you
♡ you adore plants, and have your house filled with plants and flowers
♡ you are fearless or have few fears. death doesn’t scare you 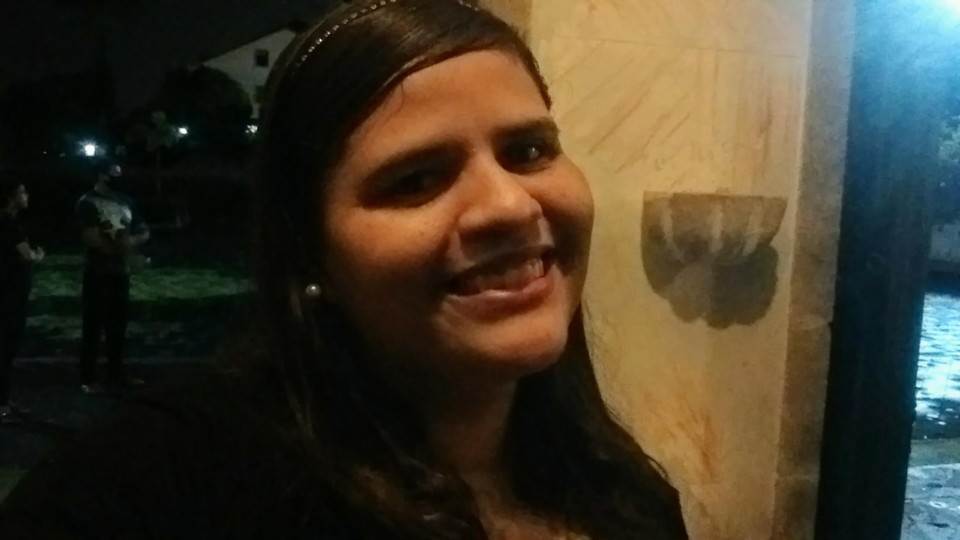 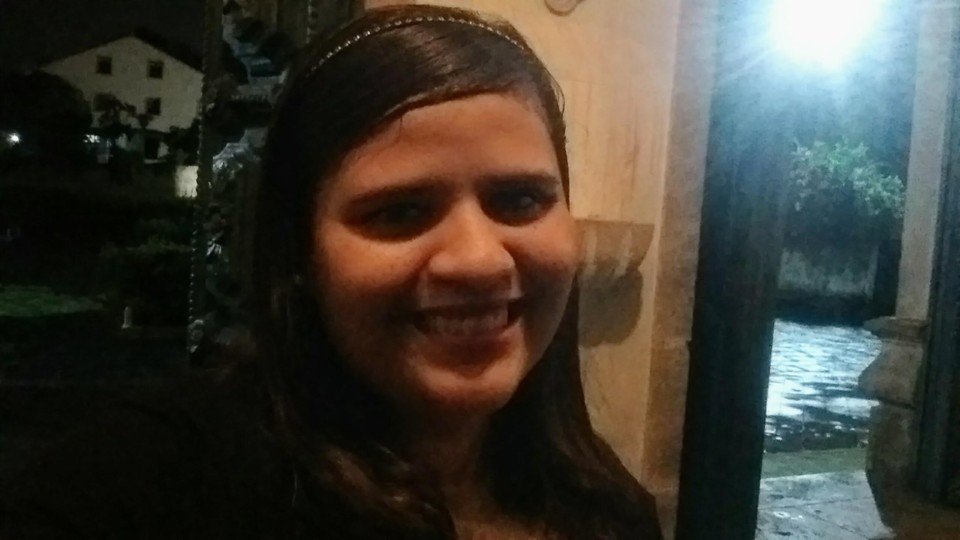 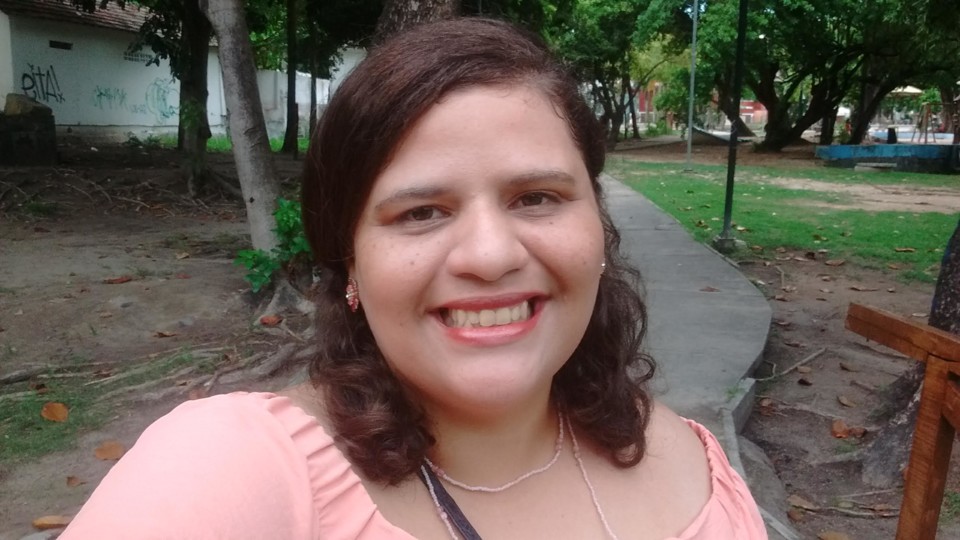 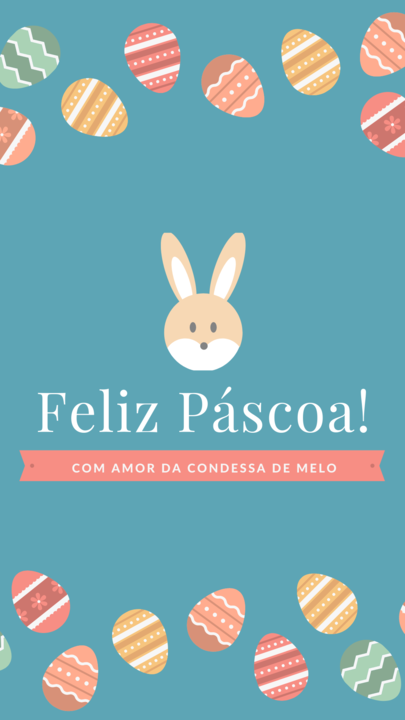 A reconstrução do Paço de Melo